Recently, the number of VNDC users has been increasing; at the same time VNDC has been gaining more trust from users day by day, and users’ assets stored on VNDC Wallet are also growing in value. As a result, internet fraud of many kinds have emerged. Like any other technological products, VNDC has always considered users’ security one of the top priorities. Consequently, VNDC has co-operated with CyStack to upgrade and add more features to guarantee users’ safety.

However, scammers or cybercriminals are constantly modifying their attacks, which include fake websites (to get users phished), fake fanpages, and identity frauds which occur when scammers pretend to be VNDC’s employees.

Users should bear in mind that:

How to disable Send On-chain feature 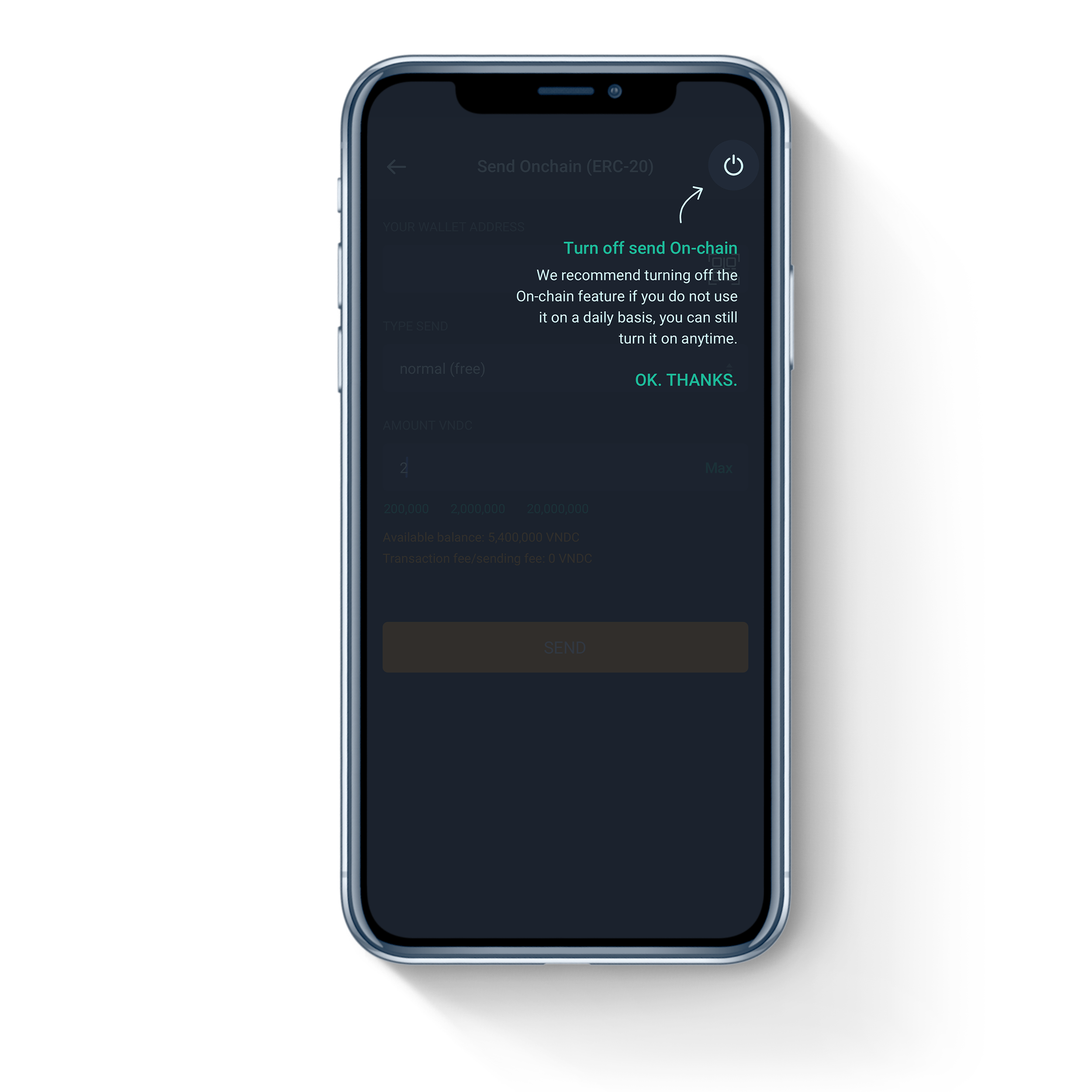 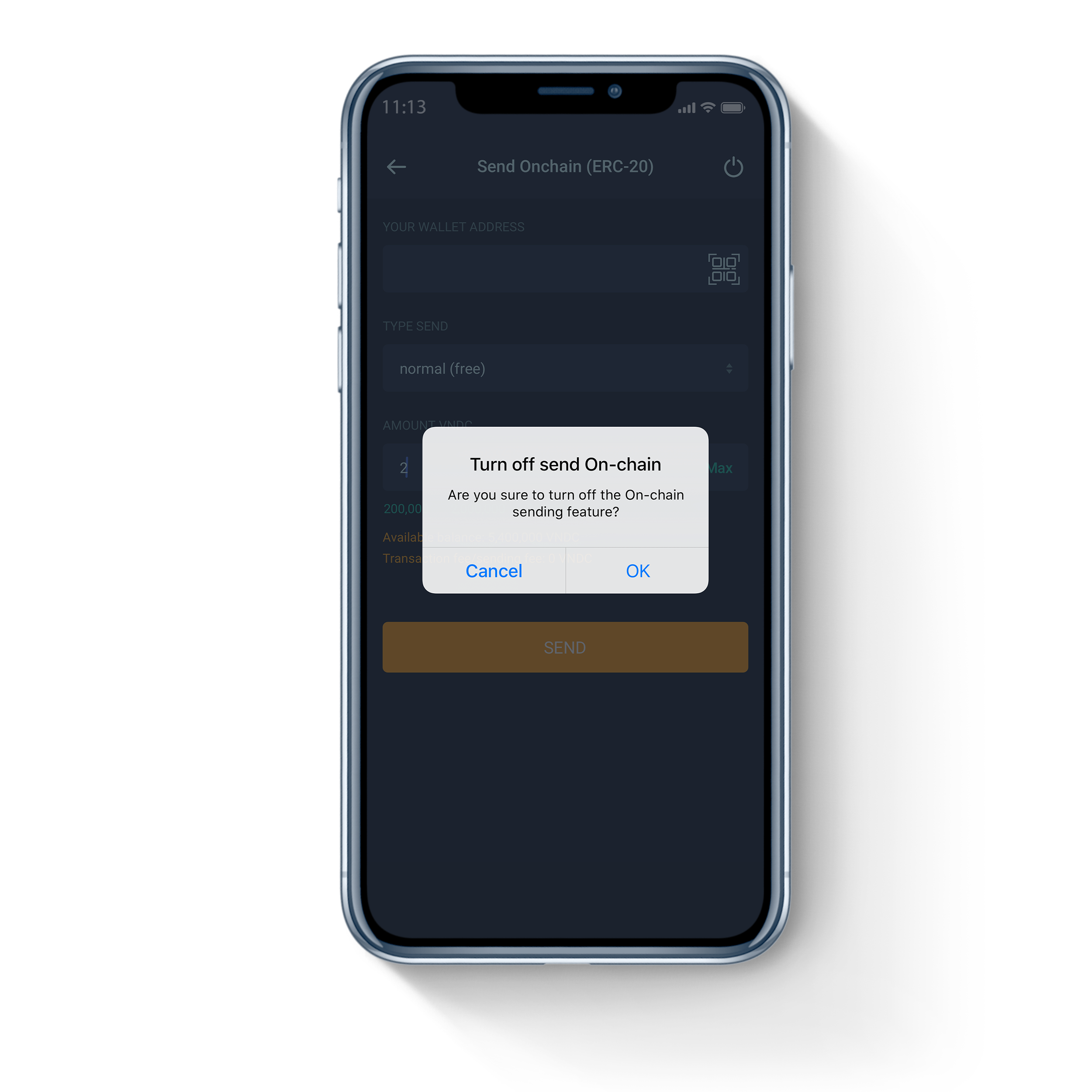 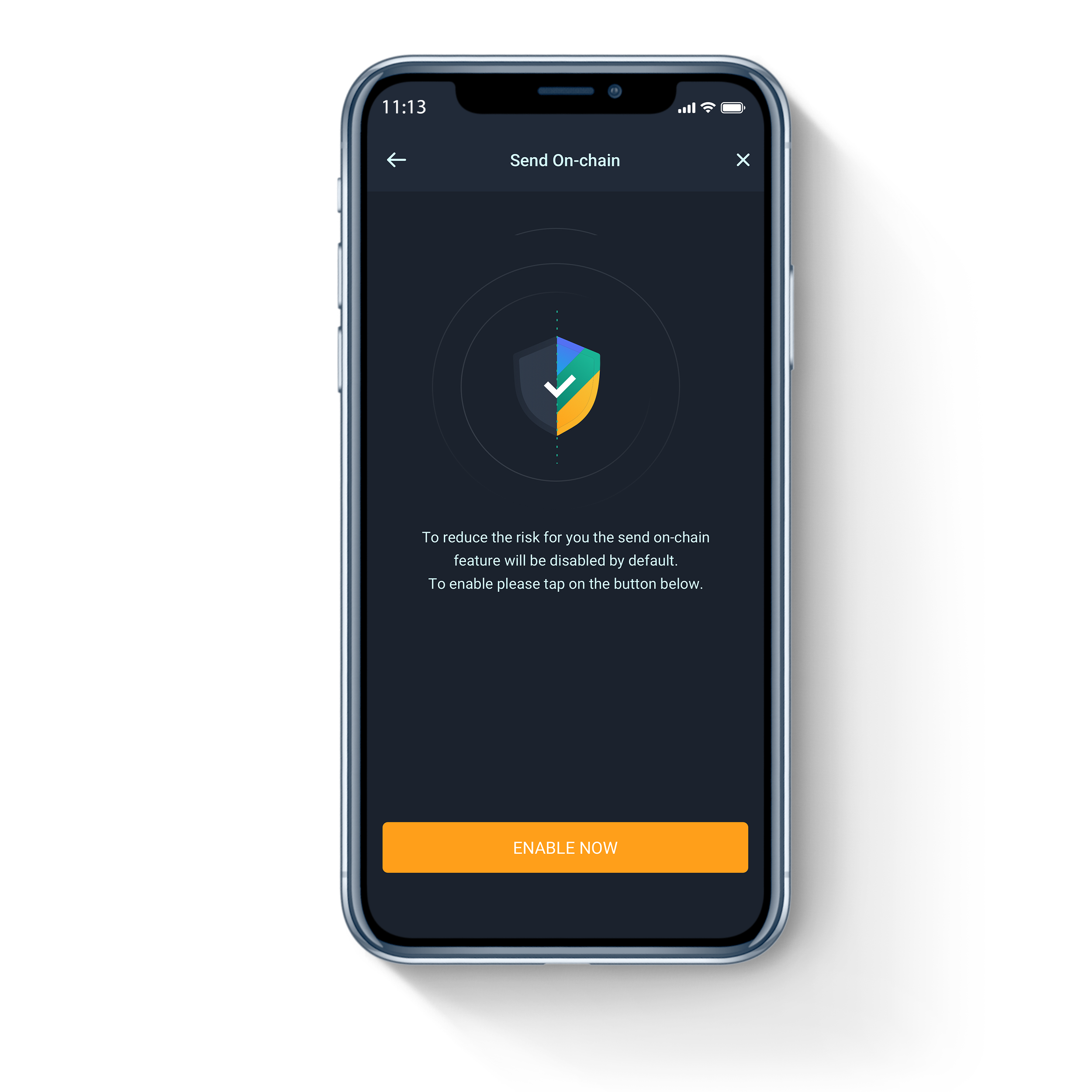 Many thanks
VNDC Team