With an attempt to to expand the program and optimize benefits for investors, VNDC officially changed the minimum limit for participating in VIDB Shares to 1,000 VIDB.

To optimize profits for VIDB holders and share revenue from VNDC Wallet platform, from July 19, 2021, VNDC officially launches VIDB Shares feature on VNDC Wallet. Specifically, when joining VIDB Shares, users will be provided with more convenient service and higher profitability potential with APY up to 30% per year. Include:

To become a member of VIDB Shares, users need to stake and maintain a minimum of 1,000 VIDB in the feature. Note: Once you have staked VIDB, into the pool, users need to wait at least 03 days from the last deposit if they want to unstake VIDB from VIDB Shares.

As soon as VIDB Shares feature is launched at 10:00 am on July 19, 2021, VNDC will temporarily stop paying VIDB Staking interest. To receive VIDB rewards, users need to maintain VIDB into VIDB Shares.

How to use VIDB Shares 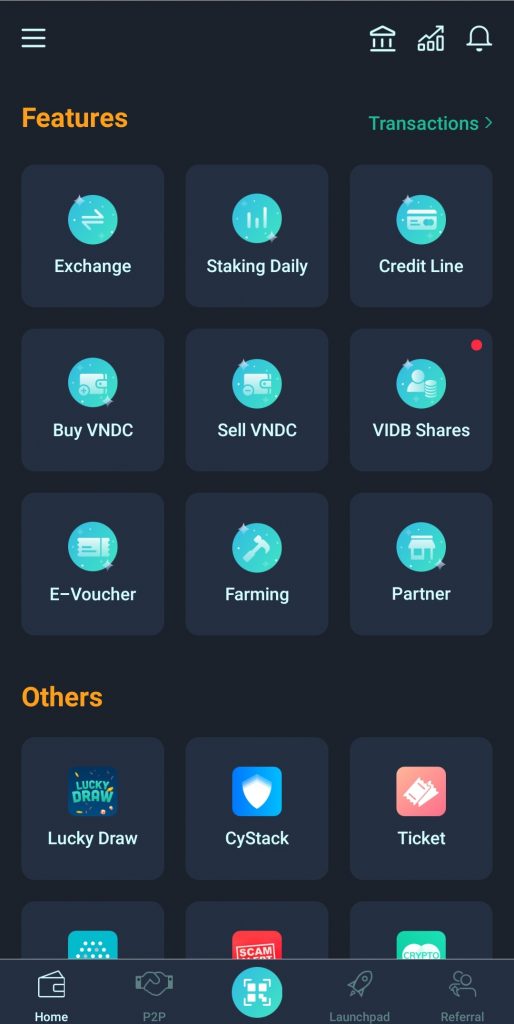 Step 2: Press “Ok” when the introduction pops up.

Step 3: Press “STAKE”. Input the amount of VIDB you would like to stake with a minimum of 1000 VIDB for the first time. 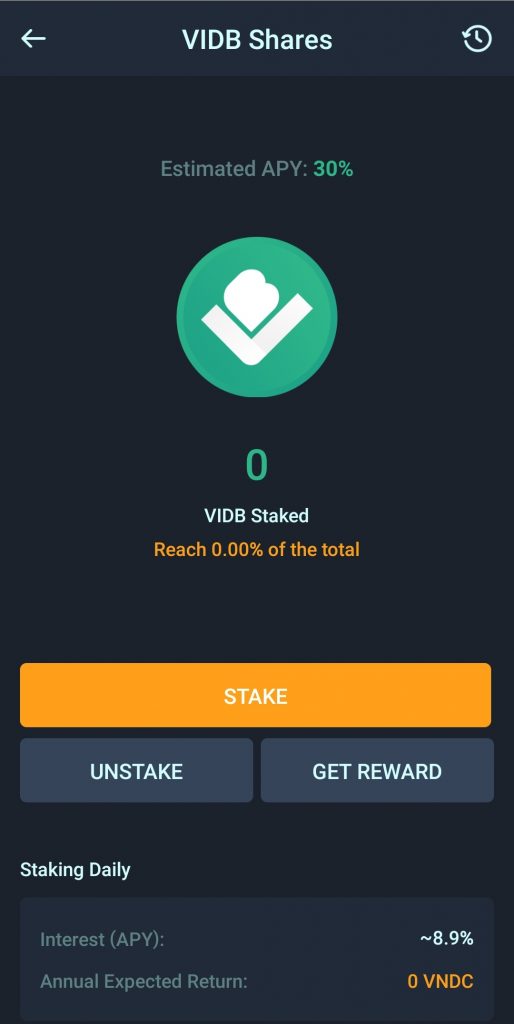 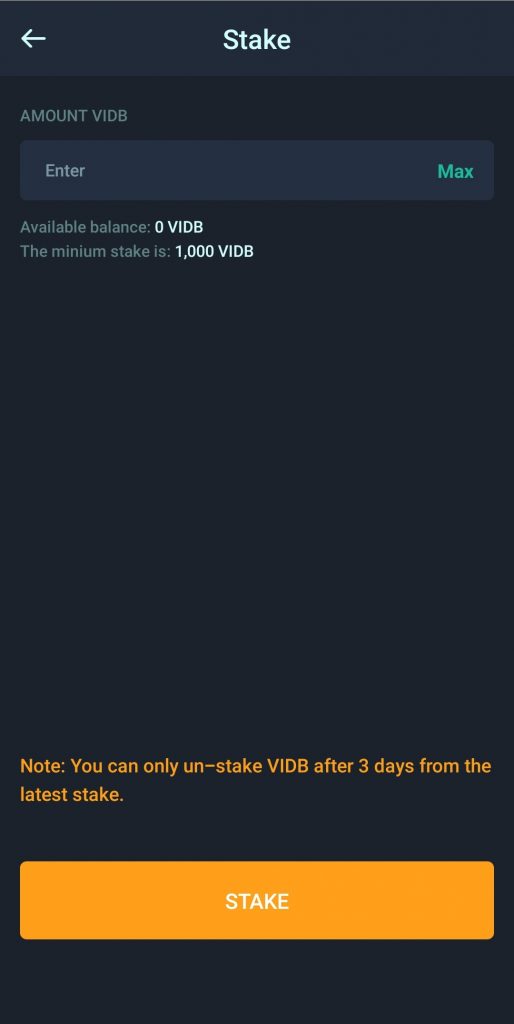 Step 4: Successful Stake VIDB. Now you can track the specification of the pool every day. 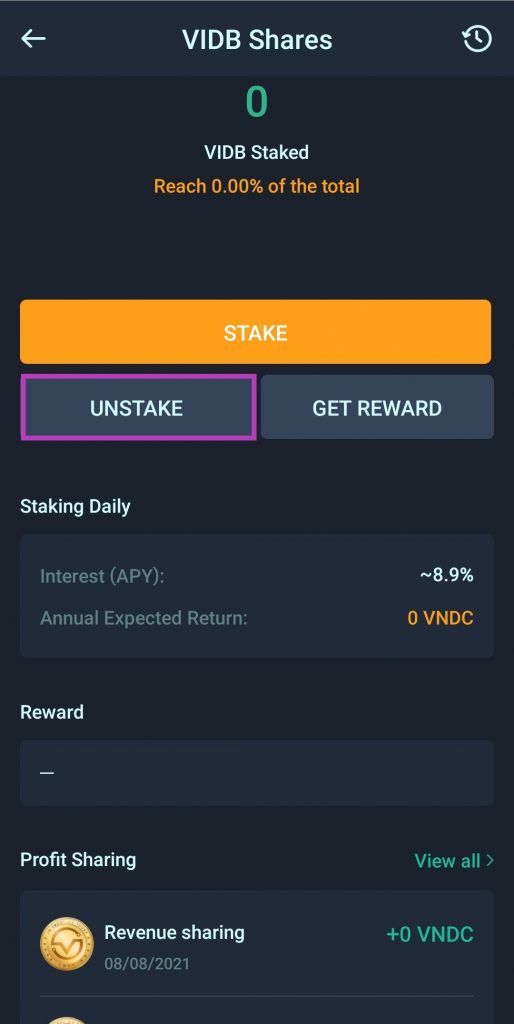 Step 2: Input the amount of VIDB you would like to withdraw and press “UNSTAKE” 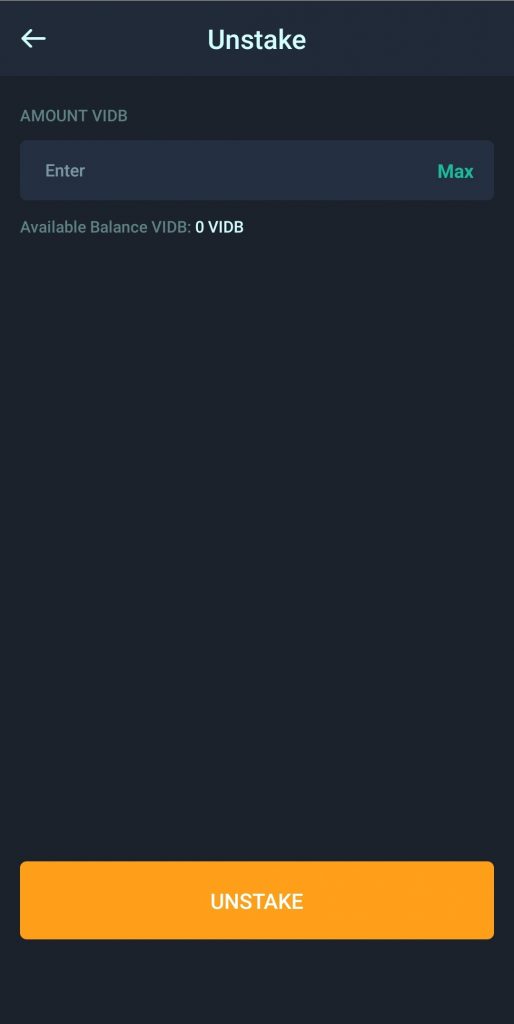 Note: Users are allowed to withdraw VIDB with two milestones as follows:

bachdq The world is full of opportunities, so always remember to stay hydrated.

VNDC 101: How to pass Advanced KYC